Joanelle is born of Mescalero-Chiricahua Apache, Dinétah, Paiute, and is SpanishSephardic. A relative of Pawnee, Pojoaque, Southern Ute, Lakota and Haudenosaunee. Joanelle’s father was born on the Jicarilla Reservation and her great-grandma from her mother’s father side was born on the Mescalero Reservation.

From New Mexico, the first child of Rita Rogers an actress and father Robert Romero, who worked behind the camera for the David Wolper Organization. Joanelle was born in to the film industry. At age 3, she performed in plays with her mother and grandpa in New Mexico. In the 60’s, Joanelle’s mother was signed to Universal Studios, her mother was in nine Elvis Presley films. At age 9, Joanelle used to go to the set, on MGM Lot with her mother and hung out with Elvis and Nancy Sinatra, where she learned her love for filmmaking. As a young girl at age 12, Dennis Hopper, a family friend, became her ‘legal guardian’ in order for her to live at the Mable Dodge Luhan home, which Dennis Hopper owned at the time. Joanelle continued living with him throughout her teen years.

At age 18, Joanelle was cast in her first leading role “The Girl Called Hatter Fox” and went on to study at Lee Strasberg Actors Studio in Hollywood.

Ms. Romero has a long and impressive career as an actress, starring in the first Contemporary American Indian Woman’s Story produced in 1977 “The Girl Called Hatter Fox” to 1989 Sundance award winning film and cult classic George Harrison (The Beatles) feature film “Powwow Highway“, a film that paved the way for contemporary native filmmaking, to name a few.

The Legendary LEONARD COHEN discovered singer/songwriter JOANELLE ROMERO (1978) and went on to live together for 3 years. They remained close friends up til Cohen’s passing.  Joanelle Romero is the first artist that was produced by Leonard Cohen. Leonard Cohen produced her first demo at A&M Records. JOANELLE was the only American Indian recording artist on the world’s famous Sarah McLaughlin “Lilith Fair Tour” (1997) with Sara McLaughlin, Sinead O’Connor, the Indigo Girls and Natalie Merchant; first all female tour; before being asked to join the “Lilith Fair” JOANELLE (1996) launched and founder of  NATIVE WOMEN IN MUSIC concert series.

Through her advocacy she successfully lobbied the City and County of Los Angeles to designate each November, American Indian Heritage Month. For this groundbreaking effort she has received numerous awards and acknowledgment’s.

RNIFF has also launched numerous documentaries like Honor the Treaties (2012) and The Garden (2008), among others. The Garden was nominated for an Oscar in 2009.

To acknowledge the work of Native Americans in the entertainment industry, Ms. Romero established the “RNCI Red Nation Award” that honor actors, filmmakers and producers for “exceptional achievement” and “filmmaking excellence.” The award ceremony, held on the last day of the RNIFF, became the first American Indian entertainment industry award show to be broadcast nationally in 2013 on Comcast and then LIVE in 2014 on Red Nation Television Network.

Romero created the Native Women In Film & Television in All Media (NWIFTV). Since it’s founding in 2009, NWIFTV has helped launch numerous Native Indigenous women filmmakers. In addition to providing a venue for the screening of their work, the organization provides multiple collaborative opportunities with entertainment industry leaders, professionals and mentors. In 2018, NWIFTV created a “Media Coalition Board of Trustees” a go to for the film and music industries, made up of  Native and Indigenous Women from around the world.

One of RNCI’s most important projects is Native Youth Matter – If I Can See It I Can Be It. Through it’s community outreach program, its mission it to build relationships with Native Youth on reservations and in urban communities through education in film, music, dance, sports and the arts.

Ms Romero is a Academy of Motion Pictures Arts & Sciences member, since 2016 and was one of the first female Native Indigenous filmmakers to be invited.

Ms. Romero is a SAG-AFTRA member since 1977.  She sat on the SAG-EEOC committee from 1998 to 2001 and for many years was the only American Indian representing the native voice to the union. At SAG-AFTRA she produced numerous events including the panels “Where Are We (Native Americans) in Film, Television and Radio” (2000) and “Native Women in Film & Television“(2012). 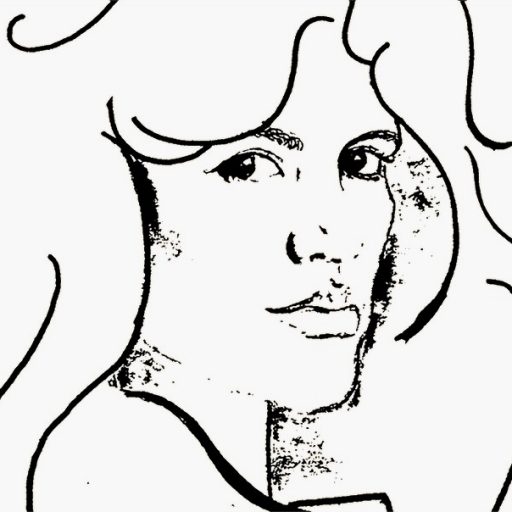